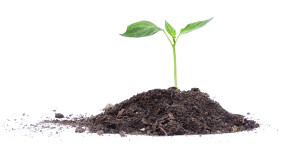 It’s important to know your talking points when discussing the organization with potential donors. If you read the following, you’ll do great! If you have any questions contact [email protected]

In 2020, of the funds raised at The Borgen Project, around 3% went to fundraising and 6% went to operations. This is a great ratio! Note: This question is usually in reference to how much goes to overhead. It’s worth noting that overhead is no longer the accepted standard for measuring nonprofit performance and in fact was found to stifle nonprofit growth. In 2013, the top charity watchdog groups stopped using overhead to gauge nonprofit effectiveness. There’s a good Ted Talk on the subject and a good article in the Stanford Social Innovation Review. 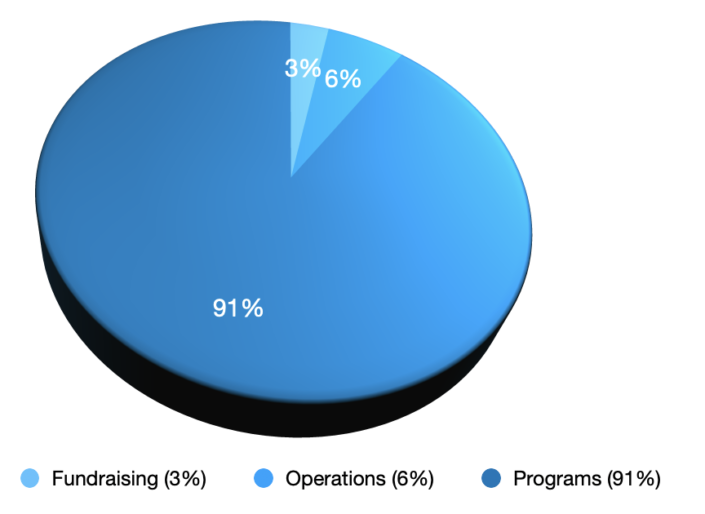 Things to Think About

Types of people you’ll encounter when making the ask

You’re going to learn a lot about people during your fundraising campaign.