How to Create a Swarm 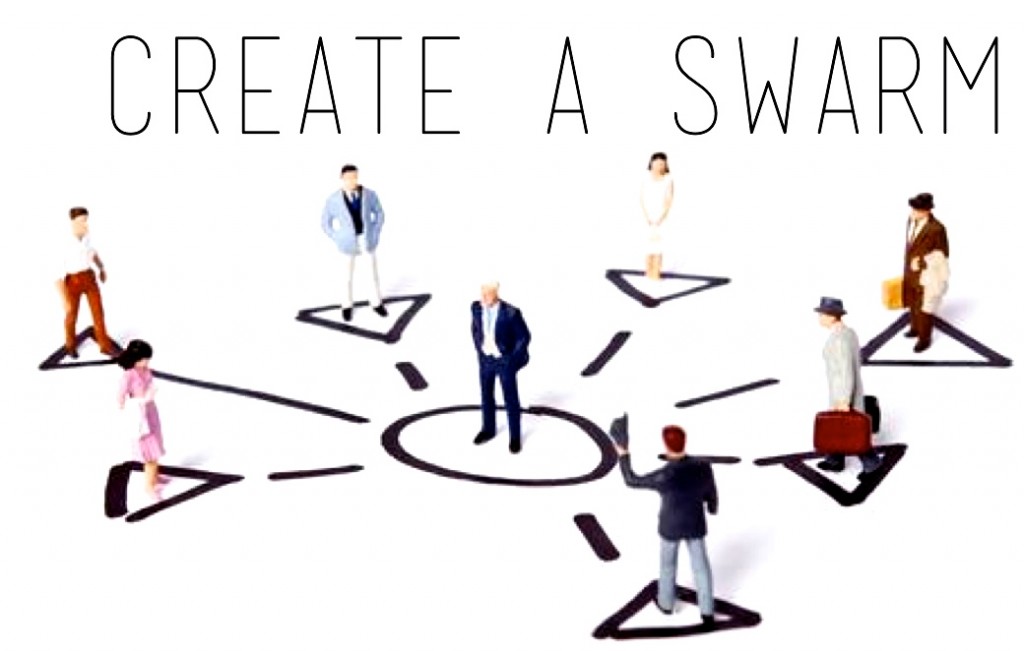 What’s a Swarm? A swarm is when a congressional leader receives several calls and emails, in one day, from people in their district about a bill or issue. These tend to perk the leader’s and staffs’ attention and convey that something is stirring. As one Congressional office told The Borgen Project, “If 5-6 people call the office in the morning, the leader is aware of it by afternoon.”

How to Create a Swarm? The same principles of mobilizing apply… Simply engage friends, family and co-workers in the idea. Make sure they understand that it’s incredibly impactful and easy. Then ask them to join your efforts.

Hi Mike, I’m creating a “swarm” of calls into Congressional leaders tomorrow. Naturally, I want you to be part of my tribe of do-gooders. It only takes about 5-minutes and has a huge impact. Details below and if there’s anyone else in the state you can mobilize to join us that would be amazing!

What to say: “I’m a Borgen Project supporter and I’d like to see funding for USAID increased.”

Details: It usually takes about 30-seconds per call. An intern answers the phone and adds your info to a call report that is viewed by the political leader. They might ask for your address or zip code to verify that you live in the leaders’ district, but that’s about all there is to it. If you call after hours and get the answering machine be sure to still leave the message. It gets tallied as well. You can find more details on why these call are so impactful here: http://borgenproject.org/call-congress.

Let me know when you’re done so I can keep track of how many calls have been generated.