On December 3rd, the End Neglected Tropical Diseases (NTD) Act (H.R. 3460) passed in the House of Representatives! But our work on this bill isn’t over. Now, let’s turn our attention to the Senate to get this legislation across the finish line. Let your Senators know the importance of scaling up USAID’s NTD Program to control and/or eliminate global NTDs. 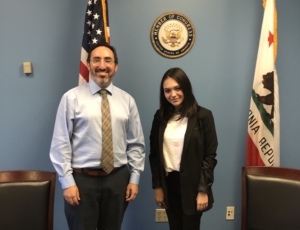 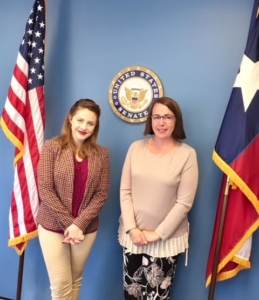 Whilst the majority of our website visitors and article readers are from the U.S., you might be surprised by some of the other nations in the top 10: 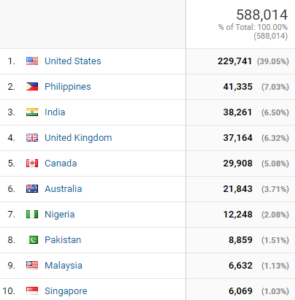 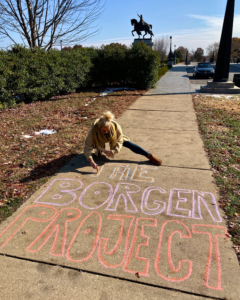 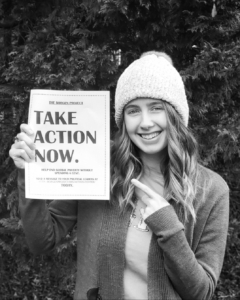 Take action now! Political Affairs Team member Callaway Louck shared the image to her Instagram: “You elected them, now it’s your job to let your Congressional leaders know what issues are most important to you. Email Congress today!” 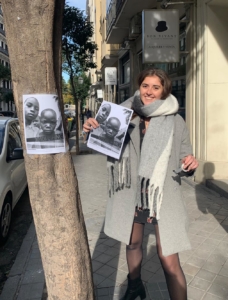 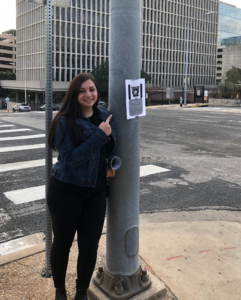 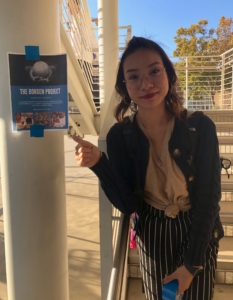 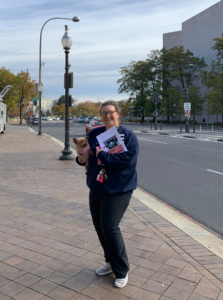 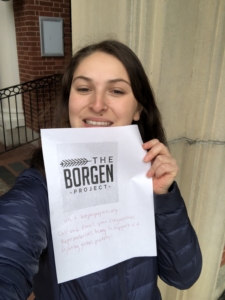 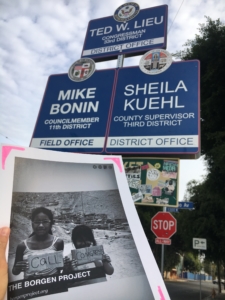 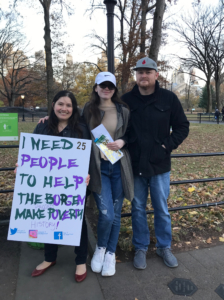 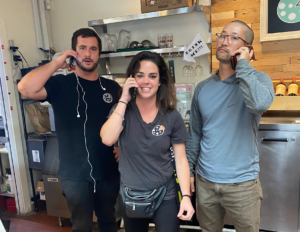 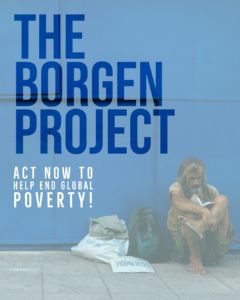 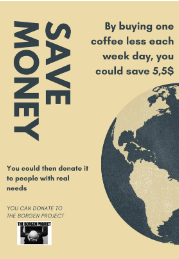 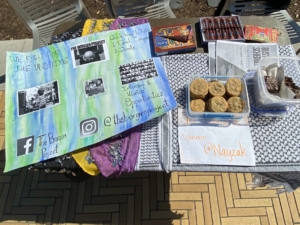 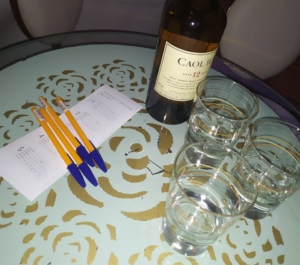 Political Affairs Team member Mazi Mistry called into C-SPAN: “I was able to talk about The Borgen Project and the atrocities occurring at the Southern border with regards to DACA and the Keep Families Together Act.”