Note from the President

The Black Friday weekend (November 24th to 26th) marks the start of the holiday shopping season – with much of the shopping continuing into the work week on Cyber Monday (November 27th). When shoppers use this link to shop on Amazon.com, Amazon gives 4-8% of the total spent to The Borgen Project.

November 28th is now known as Giving Tuesday. On Giving Tuesday, our organization joins thousands of people across over 98 countries on this global day of giving through collaboration and social media.

Over the next few weeks we will be sharing holiday shopping & giving posts via Facebook and Twitter. Please share them on your social media platforms to encourage others to shop for our cause and to donate to The Borgen Project this holiday season. 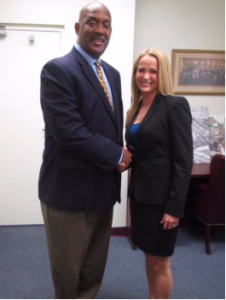 Political Affairs team member, Taylor Larson, attended a town hall meeting with Representative Beto O’Rourke (D – TX 16th) and asked a question about foreign aid. Representative O’Rourke is not seeking re-election in the House of Representatives. Instead, he is running for Senate in 2018.

View the town hall meeting here. Taylor’s question is approximately at minutes 56 to 59. 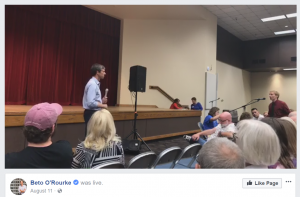 Here’s the latest from Warren about the goings-on in D.C.

Here are some of the latest stats on visitors to our sites. 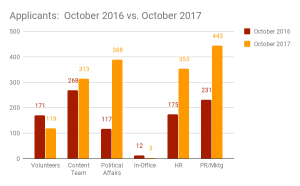 Congratulations to the following team members who have achieved Borgen Project Honors & Recognition in October.

Getting the Word Out
[hr_invisible]

Letter to the Editor

The Borgen Project was mentioned six times in October and twice in Newsweek! Check out a few of the articles here:

DNA India – As Malala Yousafzai gears up to join Oxford, girl education in Pakistan remains in a sorry state

Political Affairs team member, Melissa Balke, created these videos to show how easy it is to call, email, & tweet Congress!

Content team member, Paula Pujol-Gibson, wrote a song about her internship with The Borgen Project.

Here are some of the ways our team members spread the word and mobilized others to advocate on behalf of the world’s poor. 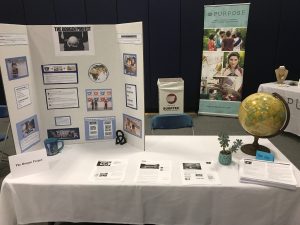 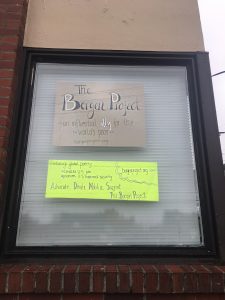 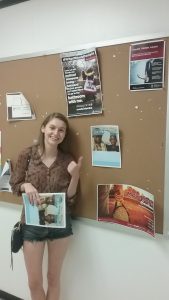 Check out some of this year’s Halloween fundraisers. 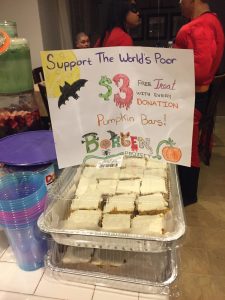 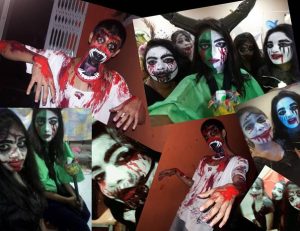