Note from the President: Bitter sweet news out of the State Department. For those of us passionate about the International Affairs Budget, Secretary of State Rex Tillerson has been a major disappointment. During his brief time at the State Department, more than 60 percent of the organization’s top personnel have left the agency. Imagine if 60 percent of the military’s 4-star General’s left the military in one year! Needless to say, I’m personally glad his tenure is over. But what’s next? This is where things get interesting.

The President’s new pick Mike Pompeo would not be my first choice for Secretary of State… or my 800th. During his time in Congress, Pompeo did little to advocate for the world’s poor and the International Affairs Budget. We’ll get a better sense of his views during his confirmation hearing, but keep in mind that Congress holds all of the power when it comes to funding the programs we care about. Your work is more important than ever! Last year we saw the President’s proposed 30 percent cuts to the International Affairs Budget get shot down in Congress. Emails, mobilizing others to email and in-district Congressional meetings are crucial right now for keeping the pressure on Members of Congress and preventing cuts to programs that help the world’s poor. 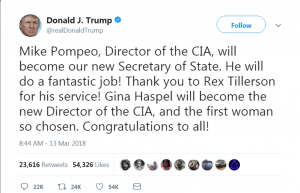 [one_half]The President has announced via Twitter the departure of Rex Tillerson as Secretary of State. CIA Director Mike Pompeo has been nominated by the President to be Mr. Tillerson’s successor.[/one_half]
[hr_invisible]

Below is the full press release from the House Foreign Affairs Committee Chairman Ed Royce.

“Rex Tillerson has served our country with great energy and determination. He is a good man, a thoughtful leader and a business titan. Thanks to his diplomatic efforts, we have charted a new course to counter the full range of threats from Iran and apply maximum pressure on Kim Jong Un. I wish Rex well and look forward to working with our next Secretary of State. There are many serious challenges ahead.” 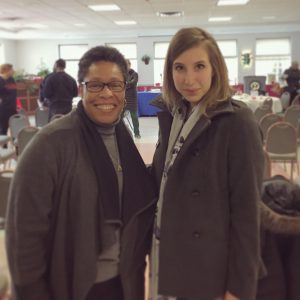 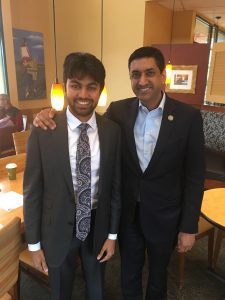 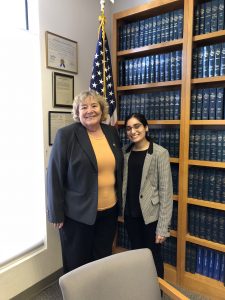 Here’s the link to the World Poverty Clock Infographic:  http://www.worldpoverty.io/[hr]

Here are the Top 10 Articles for February on BORGEN Magazine. Because of the power of SEO, many articles receiving the most views each month were actually written 2-3 years ago.

The Borgen Project only hires 7% of intern applicants so it goes without saying that strong recruitment is incredibly important for making sure we have the numbers to select the best. There is a 98% increase in applicants – February 2017 vs. February 2018. 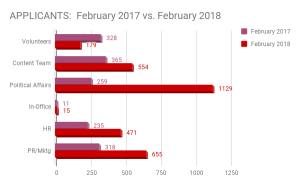 Congratulations to the following team members that have achieved Borgen Project Honors & Recognition in February.

Visit the Our Team Members page and read about success stories with our organization.
[hr]

Getting the Word Out
[hr_invisible]

The Borgen Project in Newsweek

The Borgen Project was mentioned in a Newsweek piece about poverty conditions in North Korea – People in North Korea Are Starving While Kim Jong Un’s Sister Travels in Luxury.
[hr_invisible]

Pets for The Borgen Project 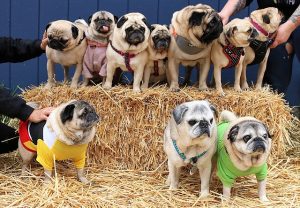 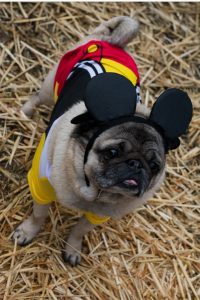 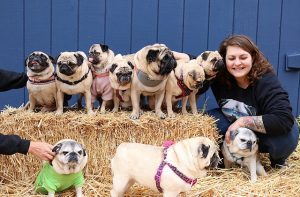 Here are the latest  videos made by our in-office team. And don’t forget to check out the rest of the videos on The Borgen Project YouTube channel. Watch, like, and share!