Note from the President: 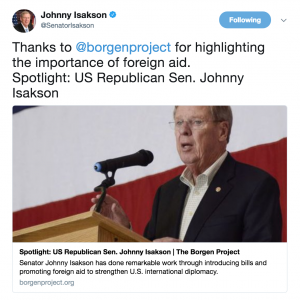 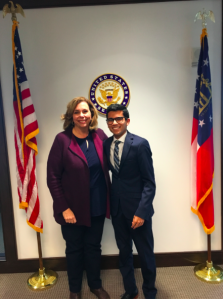 Here’s the latest from Warren about the goings-on in D.C.

These are the Top Ten Articles for January on BORGEN Magazine. 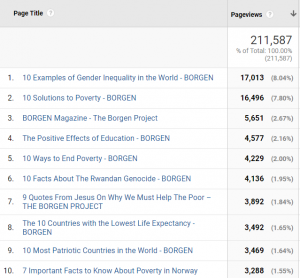 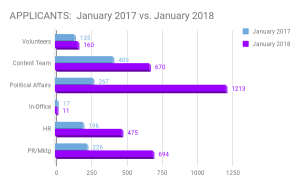 Visit the Our Team Members page and read about success stories with our organization.
[hr] 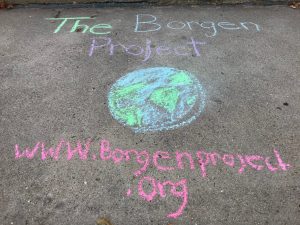 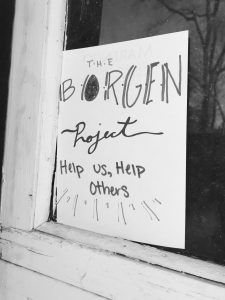 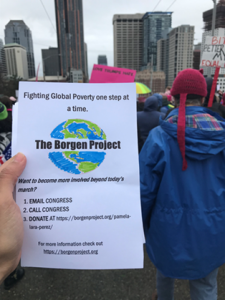 [/one_half]
[hr_invisible]
Letters to the Editor

Check out this Instagram post from Political Affairs Team member Melissa Balke. Melissa attended January’s fundraising event held in San Francisco that was hosted by Board Member Rachel Bell.  Clint spoke at the event and was accompanied by his wife Kate. 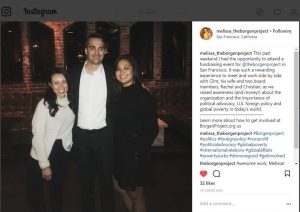 Here are the latest videos from our Social Media Team member Elizabeth Gasciogne.