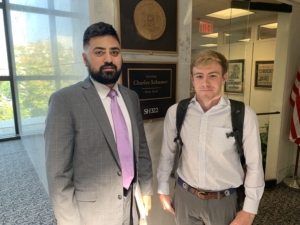 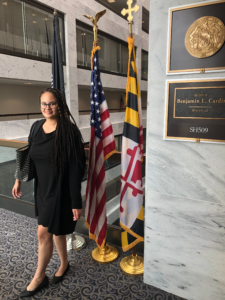 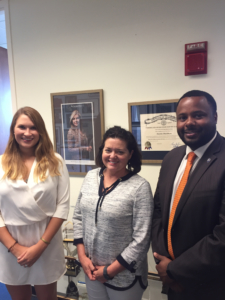 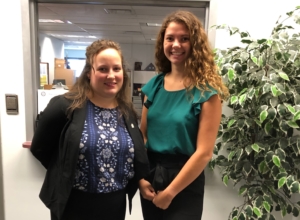 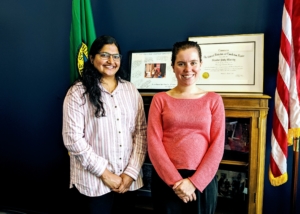 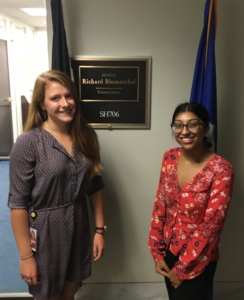 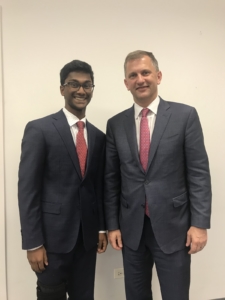 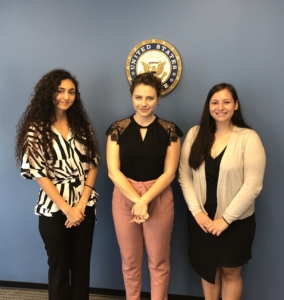 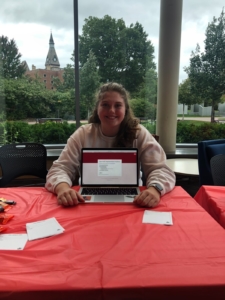 Regional Director Madison Gaffney tabled at her school’s student center and held an information session on how to get involved with The Borgen Project. 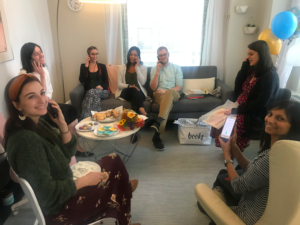 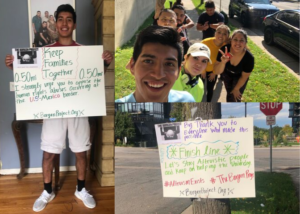 HR Team member Victor Vera’s  1-Mile Campaign was a success! The campaign was done within the proximity of Sen. Amy Klobuchar’s (D-MN) office building.
Victor even managed to walk passed Sen. Klobuchar, who took notice of his campaign. 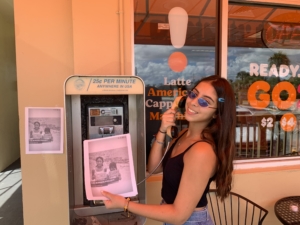 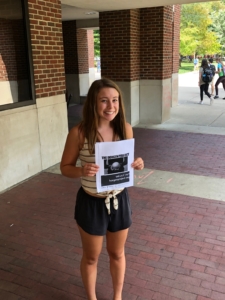 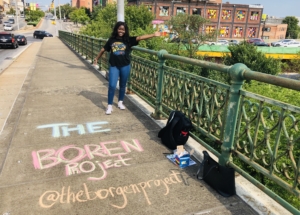 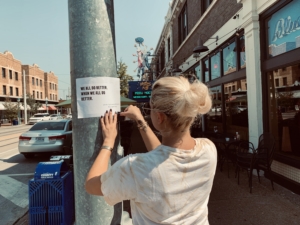 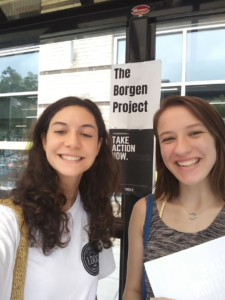 With help from a friend, Political Affairs Team member Maris Thomson (left) posted 200 flyers within the mile around the Capitol building in Raleigh, NC. 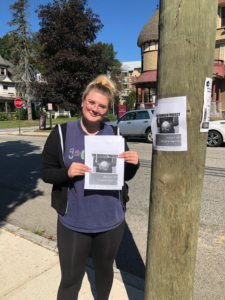 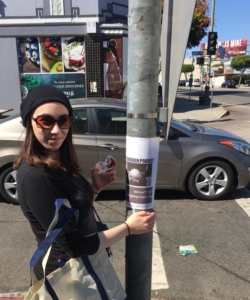 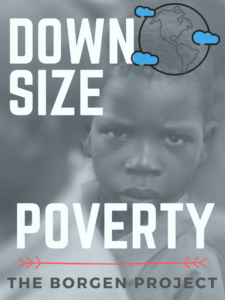 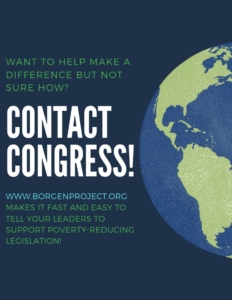 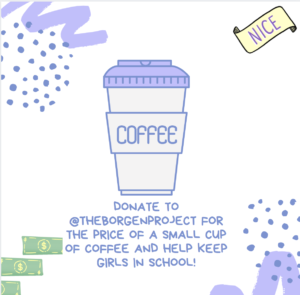 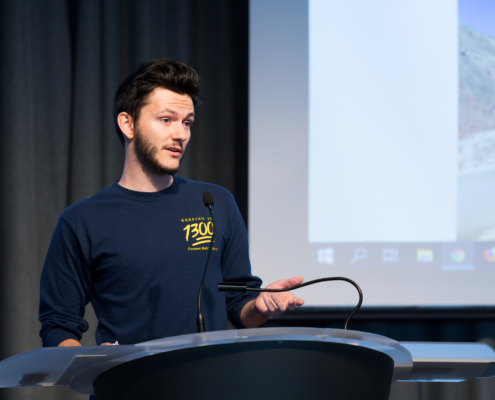 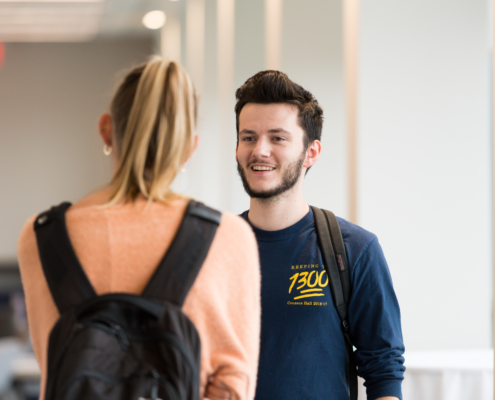 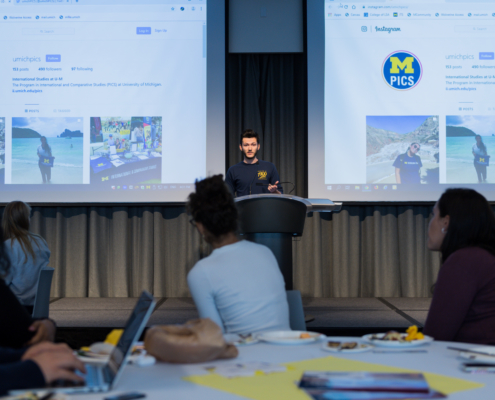 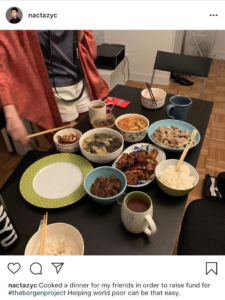 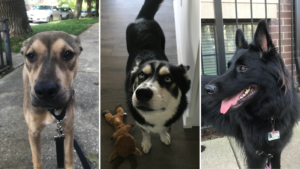 Political Affairs Team member Jacob Lang used the Wag! app to fundraise for his campaign. A fantastic way to combine a love for dogs with ending global poverty! 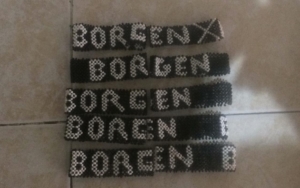 HR Team member Michelle Mwinzin made a variety of bracelets to sell as a part of her fundraising campaign. 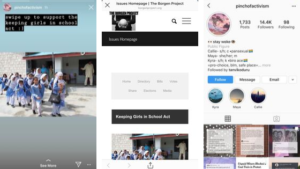 PR/Marketing Team member, Maggie Aulman, had a piece written about her time with The Borgen Project.